Celtic Heritage Foundation is a 501 (c)(3) non-profit organization dedicated to promote and preserve Celtic culture and heritage through connection, celebration, and resources made available on our website and event participation.

Today's Celtic Nations share an ancestry and history together that predates their geography and country location.  These six nations are brought together as Celtic based on a form of Celtic Language that still exists in each of these nations to modern day.  The Celts once covered much of Europe but with the rise of the Roman Empire they were pushed west.  Luckily for the Celts, the Roman Empire collapsed before they could push the Celts out of Europe completely.  Looking at a map, one can see clearly see the results. 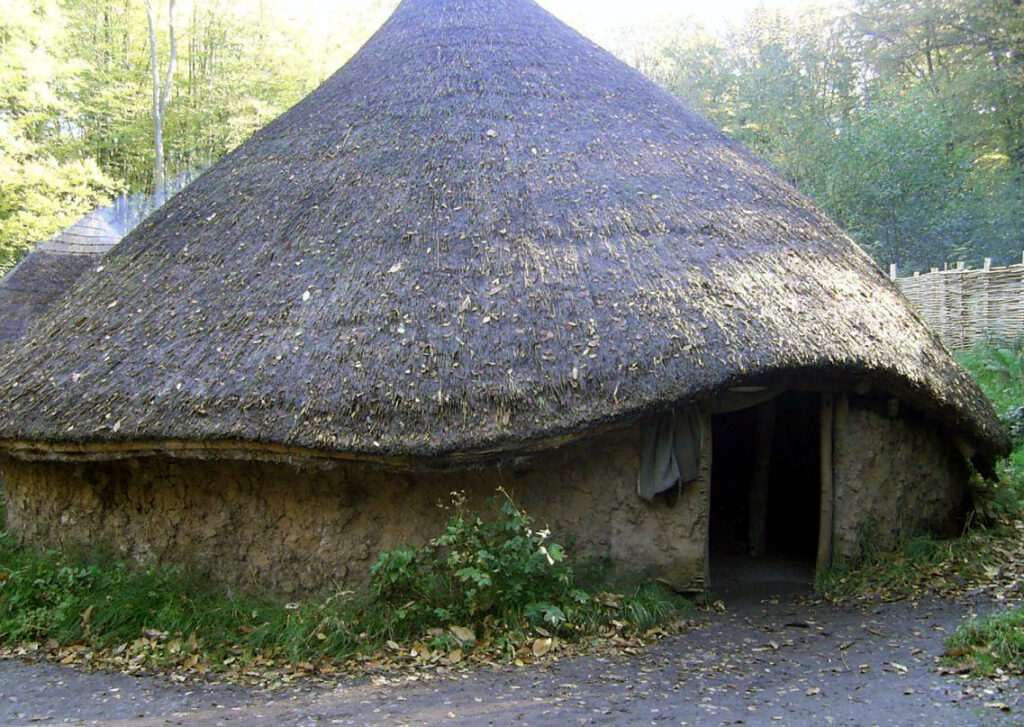 Where Did the Celts come from?

Following the migration of a single line.

Expansion based on archealogical and historical perspective. Celtic heritage has brought so much to the world.  We strive to celebrate by bringing to light innovations, contributions, and fun facts.

A myriad of resources including Education Modules, videos/vignettes, recipes, games, and much more!

Many amazing organizations are preserving Celtic heritage.  We strive to connect people to these organzations and their events.

We currently have greeting cards and the Seanchaí Irish card game available for purchase.

To learn more, go to our products page.

for Americans of Celtic descent.

Anne Tipper is the Founder of Celtic Heritage Foundation.  She brings over thirty years of experience in both corporate business and non-profits and is committed to preserve Celtic heritage for the next generation.

Lauren is a college professor and veteran.  She has a passion for educating her children on their family roots and taking an active role in preserving the legacy of Celtic Heritage.

Karen is the owner of Wyman & Wyman Financial Solutions and has significant nonprofit board experience as a participant and officer. She is passionate on education and showing the potential of learning.

Barbara brings decades of entrepreneurship experience and loves connecting with people and nature, honoring the best in one another, our heritage and our beautiful planet.

The world is rich in diversity of culture.

In the United States, there is a meeting of many cultures and the ones people came from can be forgotten over generations.

We are located in Washington State

For public review of taxes or formation documents, complete the contact form Evidence of human occupation in Brittany date back to at least 5000 BC when megalithic stone art was built.  It was inhabited by Gallic peoples before it was conquered by Julius Caesar in 57 BC and came under Roman control.

Roman power started to decline and in the 5th Century migration from the southwest British regions, now Cornwall and Devon, came at the request of Rome to secure the territory.

Brittany became its own country in 851 and would mostly remain so until it became an autonomous region of France in 1532. Although the country did not survive, its language did and the Celtic language Breton has continued into modern day.

The 17th century brought war and trouble.  Brittany lost is autonomy in 1789 and became a department of France.

In the 20th Century, there was a movement of cultural reaffirmation and a preservation of Brittany's Celtic heritage. Coat of Arms; By Own workiThe source code of this SVG is valid.This vector image was created with Inkscape by Brieg., Public Domain, https://commons.wikimedia.org/w/index.php?curid=2981053 Humans settled in Wales around 9000 BC.  The Celtic people had been pushed from Europe and settled in Wales, among other locations.  The Romans dominated the region by 79 AD and would remain in control of Wales until the 5th century when the Anglo-Saxon's invaded the island, pushing the Romans out.  Wales was a collection of small kingdoms without an official boundary until the 8th century when a wall was built to protect against Welsh attacks.

Gradually Wales would come under the English crown at the end of the 13th century.  But continued revolt and uprising against English rule would continue until the early 15th Century.  Wales became a part of Great Britain in 1707 and then the United Kingdom in 1801.

Even as a part of the United Kingdom, the Welsh retained their language and culture.

In 1997 the Welsh people voted to have more autonomy from Great Britain and the Welsh Assembly was set up in 1999. Coat of Arms; By Sodacan This W3C-unspecified vector image was created with Inkscape. - Own work, CC BY-SA 3.0, https://commons.wikimedia.org/w/index.php?curid=12837229