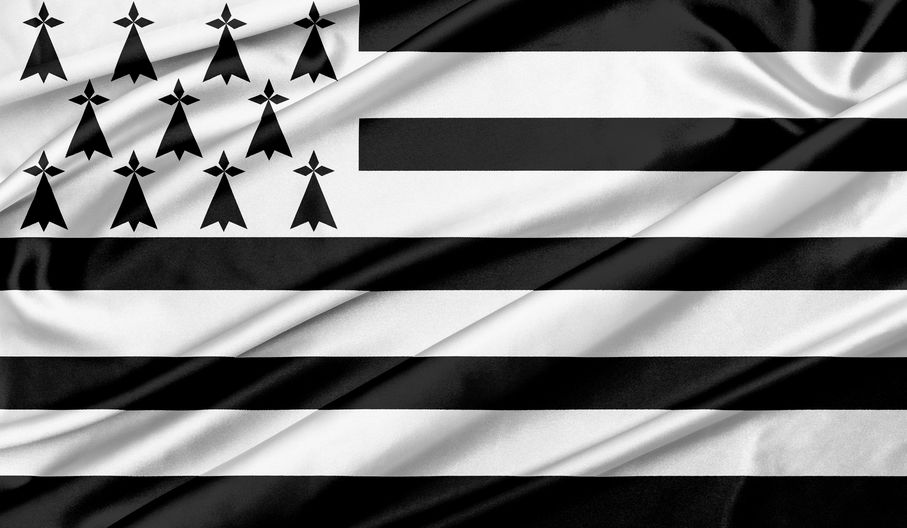 Brittany is the only Celtic nation on mainland Europe.  It is located on the far west of France 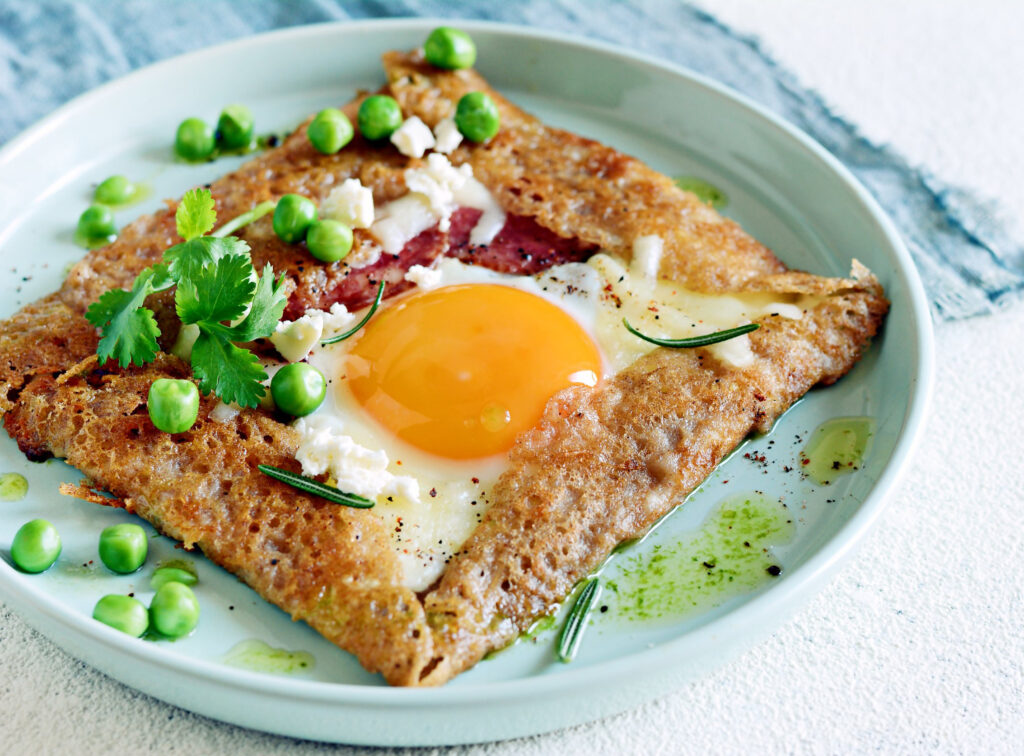 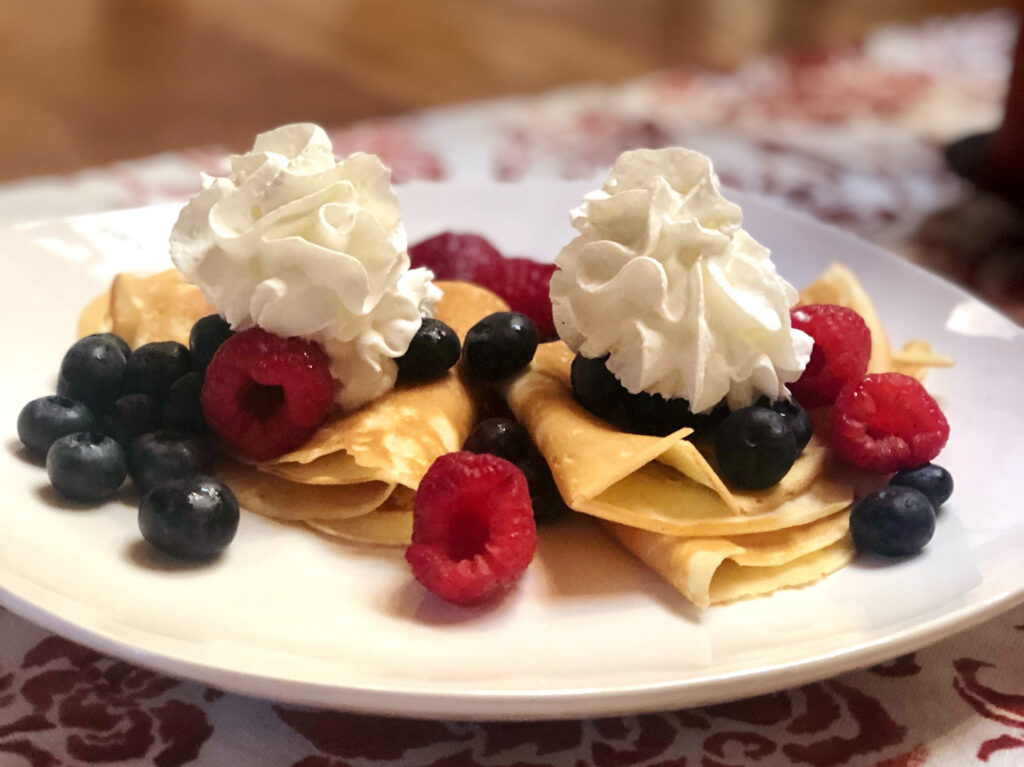 The all-famous French crepe actually originated in Brittany sometime in the 12th or 13th century.  Folklore stated that a housewife spilled some buckwheat porridge on a hot skillet and the crepe was born.  Although almost all cultures have a flat pancake in their cuisine the crepe is unique in that it is ultra-flat, made with a very thin batter, and lacks leavening.  As a result, it remains very thin even after cooking.  The original crepe was made of buckwheat, a common crop able to grow well in Brittany’s wet climate, and was a common food staple.  White flour was used starting in the 20th century and made way for sweet crepes rather than the savory made of buckwheat which are sometimes referred to as galettes. Today, crepes are found all over the world. 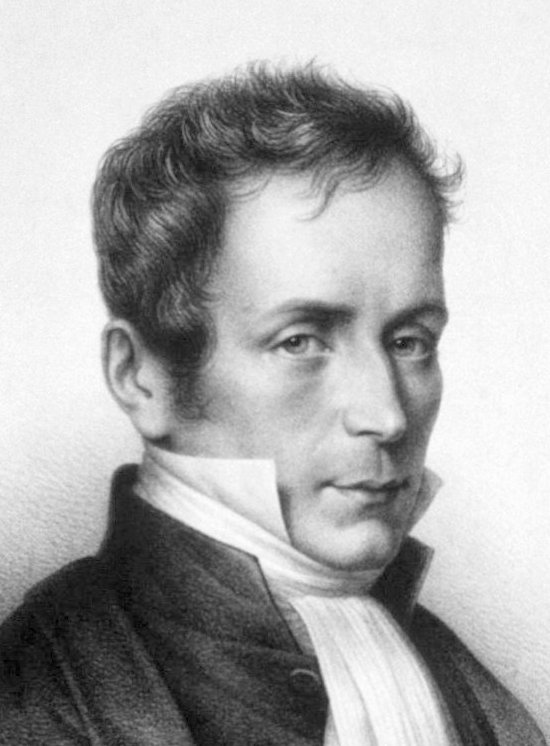 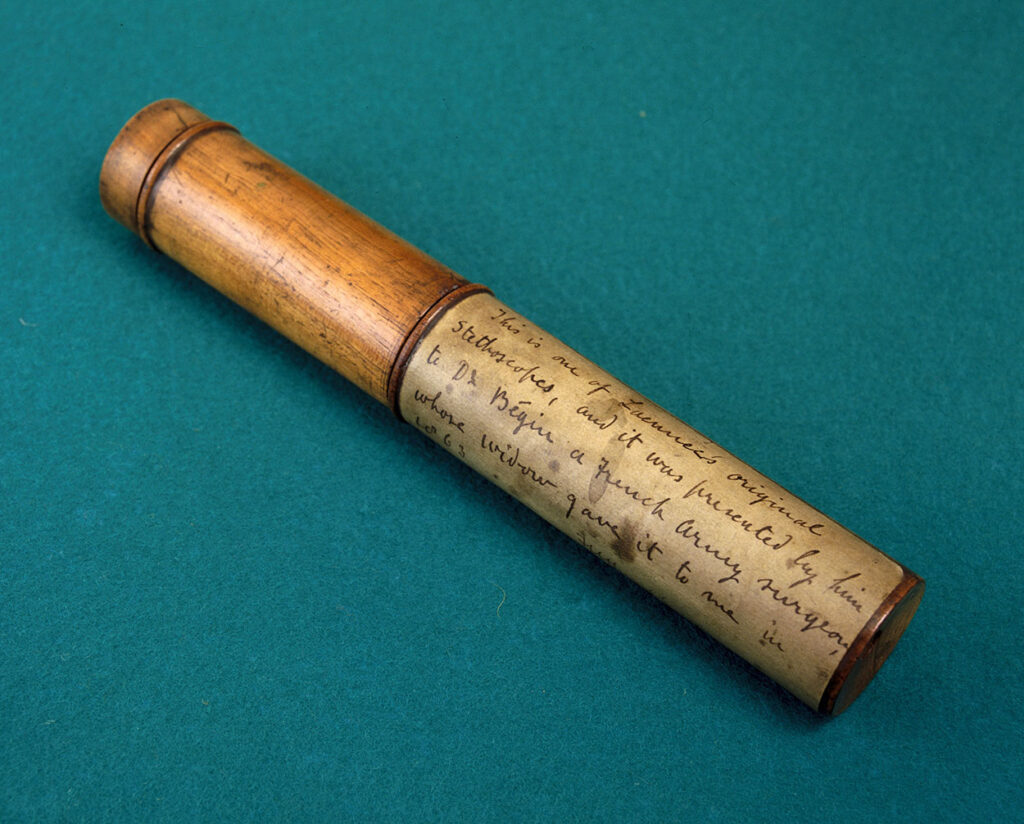 Born in Quimper, Brittany 1781, Rene Leannec was a physician and musician.  He carved his own flutes and this led him to invent the first stethoscope.

Previous to Leannec’s invention, physicians put their ear to a patient’s chest in order to hear their heartbeat and lungs.  With one patient, those methods proved ineffective.  He recalled school children playing with a hollow tube where at the other end the sound of a pin scraped was amplified.  He rolled up a stack of paper, simulating the stick, and was surprised to find he could hear more clearly.  He fine tuned the method incorporating both brass and wood, inventing  the first stethoscope. 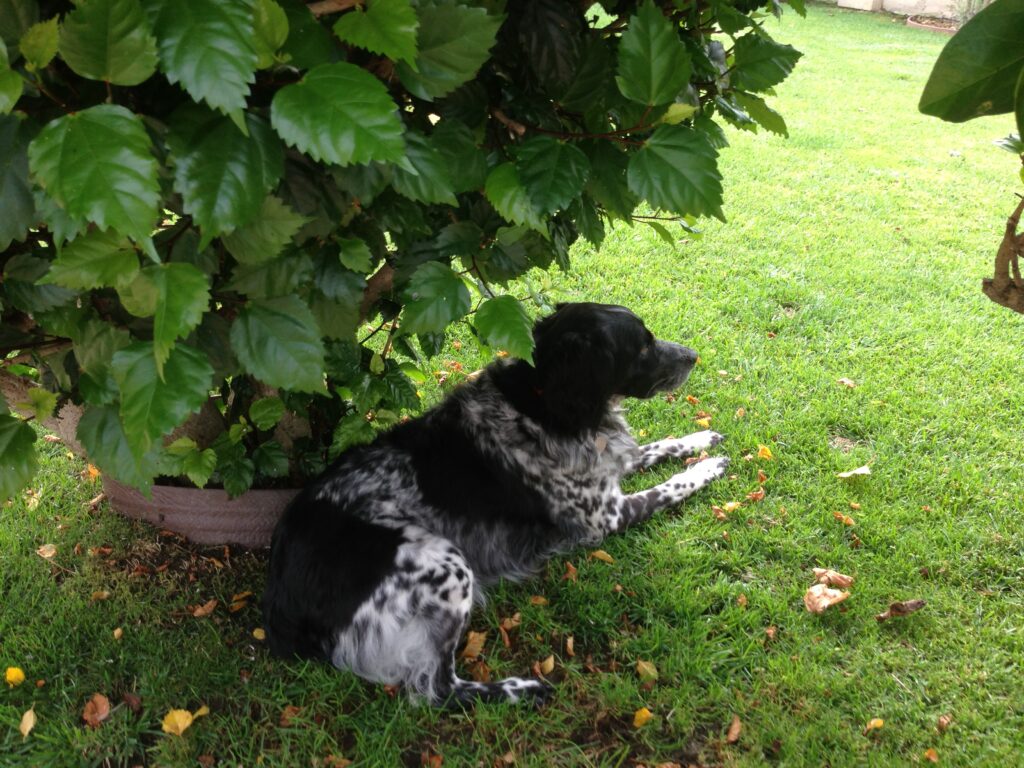 Although the first registered French Brittany Spaniel (Epagneul Breton) was in 1905 at a Paris dog show, the French Brittany breed was around much earlier.  The spaniel was bred most likely by crossing a pointer and a setter.  The Brittany spaniel retained qualities of both breeds to became a favorite gun-dog among the local Bretons.

Exporting of the breed to North America occurred in the early 1920’s and they were recognized by the AKC in 1934. 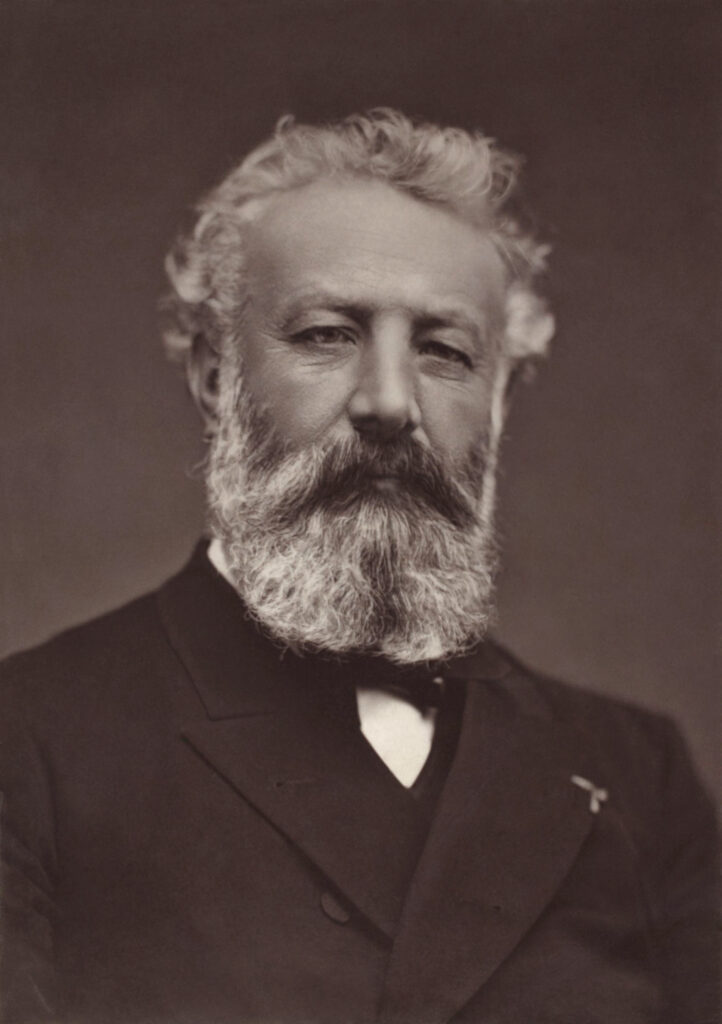 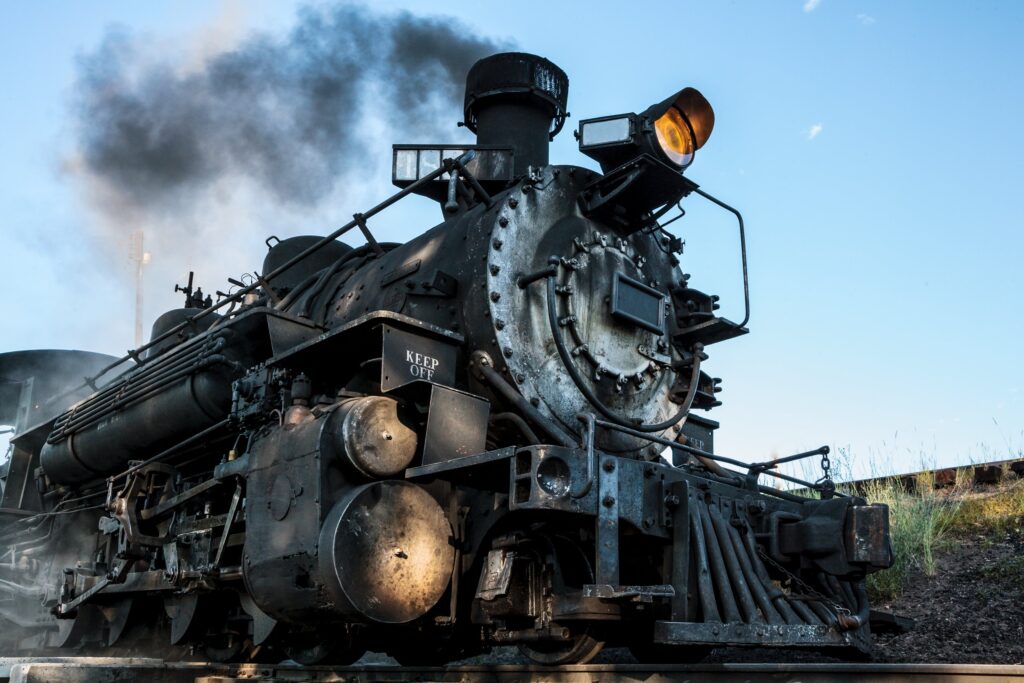 Jules Verne was born on a little island in Nantes, Brittany in 1828.  He was well educated and even achieved his law degree in Paris to follow in his father’s footsteps. His father offered Verne his own law practice if he would come back to Nantes.  Verne was very aware that his destiny was in writing and turned down the opportunity remaining in Paris to write.

He met and collaborated with publisher Pierre-Jules Hetzel on the Voyages extraordinaires which included his most famous works:  Journey to the Center of the Earth, Twenty Thousand Leagues Under the Seas and Around the World in Eighty Days.  Verne died in 1905.

Note:  Nantes became a part of Brittany in 815 and remained so until 1941.  It is now officially in the Loire-Atlantique department but retains its Breton culture. 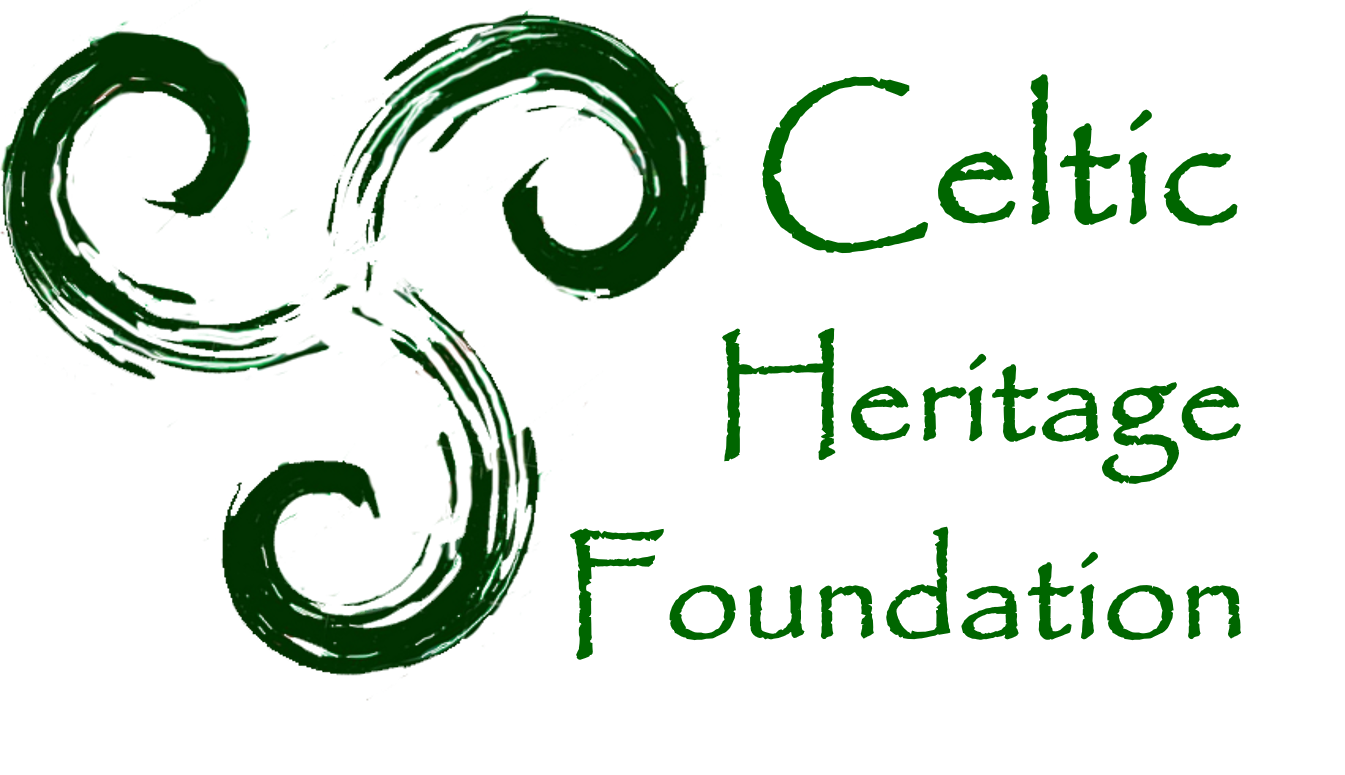 Celebration background: Port of Dinan on the Rance estuary  Photo © Daliu80 via 123rf 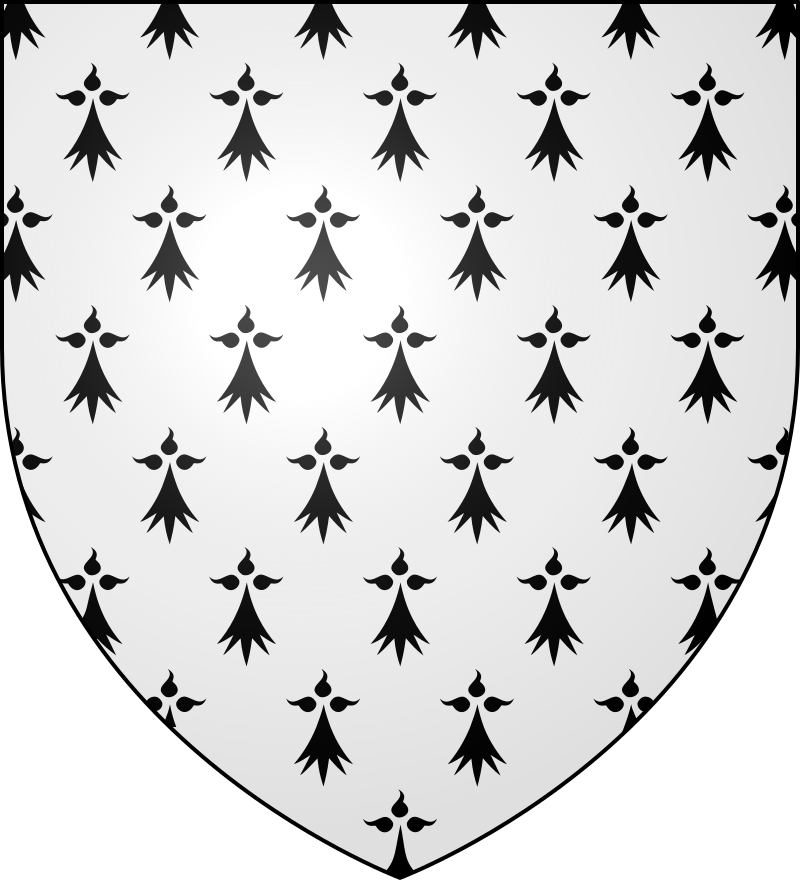 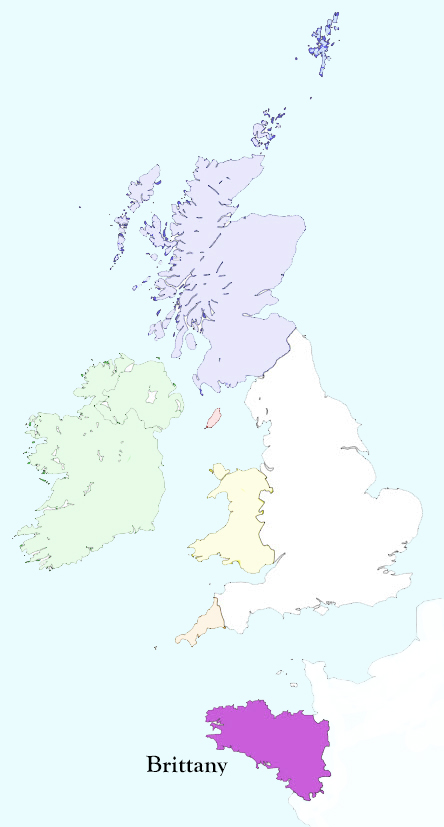 Evidence of human occupation in Brittany date back to at least 5000 BC when megalithic stone art was built.  It was inhabited by Gallic peoples before it was conquered by Julius Caesar in 57 BC and came under Roman control.

Roman power started to decline and in the 5th Century migration from the southwest British regions, now Cornwall and Devon, came at the request of Rome to secure the territory.

Brittany became its own country in 851 and would mostly remain so until it became an autonomous region of France in 1532. Although the country did not survive, its language did and the Celtic language Breton has continued into modern day.

The 17th century brought war and trouble.  Brittany lost is autonomy in 1789 and became a department of France.

In the 20th Century, there was a movement of cultural reaffirmation and a preservation of Brittany's Celtic heritage.

Breton is a Celtic language most closely aligned with Cornish.  The people originated in Great Britain but migrated to the western tip of France, bringing their language with them.

Old Breton was spoken by the upper class, until around the 12 century when they switched to French.  The lower classes continued to speak Breton and it was considered a peasant language.  Public schools only teach in French and regional languages, including Breton, were discouraged.

In 1950 about a million people spoke Breton with a sharp decline to only about 100,000 around 2000 despite revival efforts.  Breton is the only living Celtic language in mainland Europe and the only one not recognized as an official or  regional language. 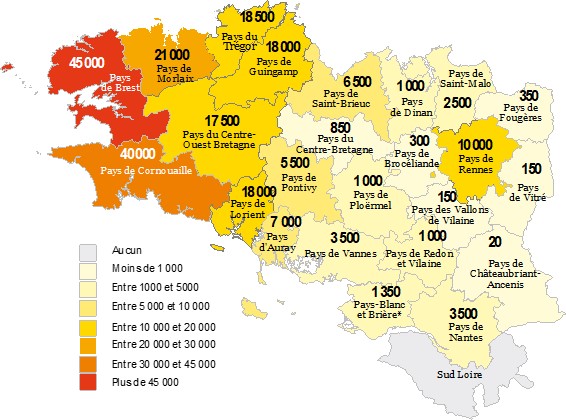